Dalzells Hearing Centers’ audiologists all have doctoral degrees in Audiology, are board certified in Audiology by The American Board of Audiology, and are licensed and registered to practice Audiology in New York State.

Prior to his work in Rochester, Dr. Dalzell practiced Audiology at The University of Iowa in Iowa City, Iowa, where he served as Instructor in the Department of Speech Pathology and Audiology and at William Beaumont Army Medical Center in El Paso, Texas, where he served as Chief of Audiology and Speech Pathology and as the Hearing Conversation Officer for Fort Bliss, as a Captain in the Army Medical Service Corps. Dr. Dalzell has served as an adjunct faculty member at Vanderbilt University, Central Michigan University, State University of New York at Buffalo, and the University of Texas at El Paso, and as Audiology Consultant to Veteran’s Administration Medical Center in Canandaigua, New York.

Dr. Dalzell has served The New York State Education Department on the Audiology and Speech-Language Pathology Licensure Board from 2000 – 2020 and has served as Chair. He received The Distinguished Clinician Award for 2002 from The New York State Speech-Language-Hearing Association. He has served numerous local, state, and national health agencies, academies, and associations, and has had editorial assignments for numerous audiology and medical journals. 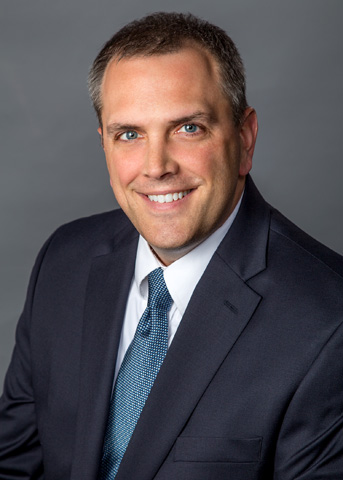 Dr. Matthew MacDonald joined Dalzells Hearing Centers during 2013. Prior to joining Dalzells Hearing Centers, he practiced Audiology at The University of Rochester Medical Center for 15 years where he served as Coordinator of the Audiology Hearing Aid Dispensing Program, Coordinator of the Universal Newborn Hearing Screening Program, and as Senior Audiologist. Dr. MacDonald also had provided hearing aid services in private practice in Rochester for 4 years.

Audiologists at Dalzells Hearing Centers have many years of experience in a variety of settings. They are active within their local, state, and national associations. They bring specialized knowledge along with their abilities to the practice in order to serve the individuals they see on a daily basis. They have the latest information and technical expertise available.

The Audiologists at Dalzells Hearing Centers are certified by The American Board of Audiology. This is important to them, because it is the most stringent requirement available to Audiologists. 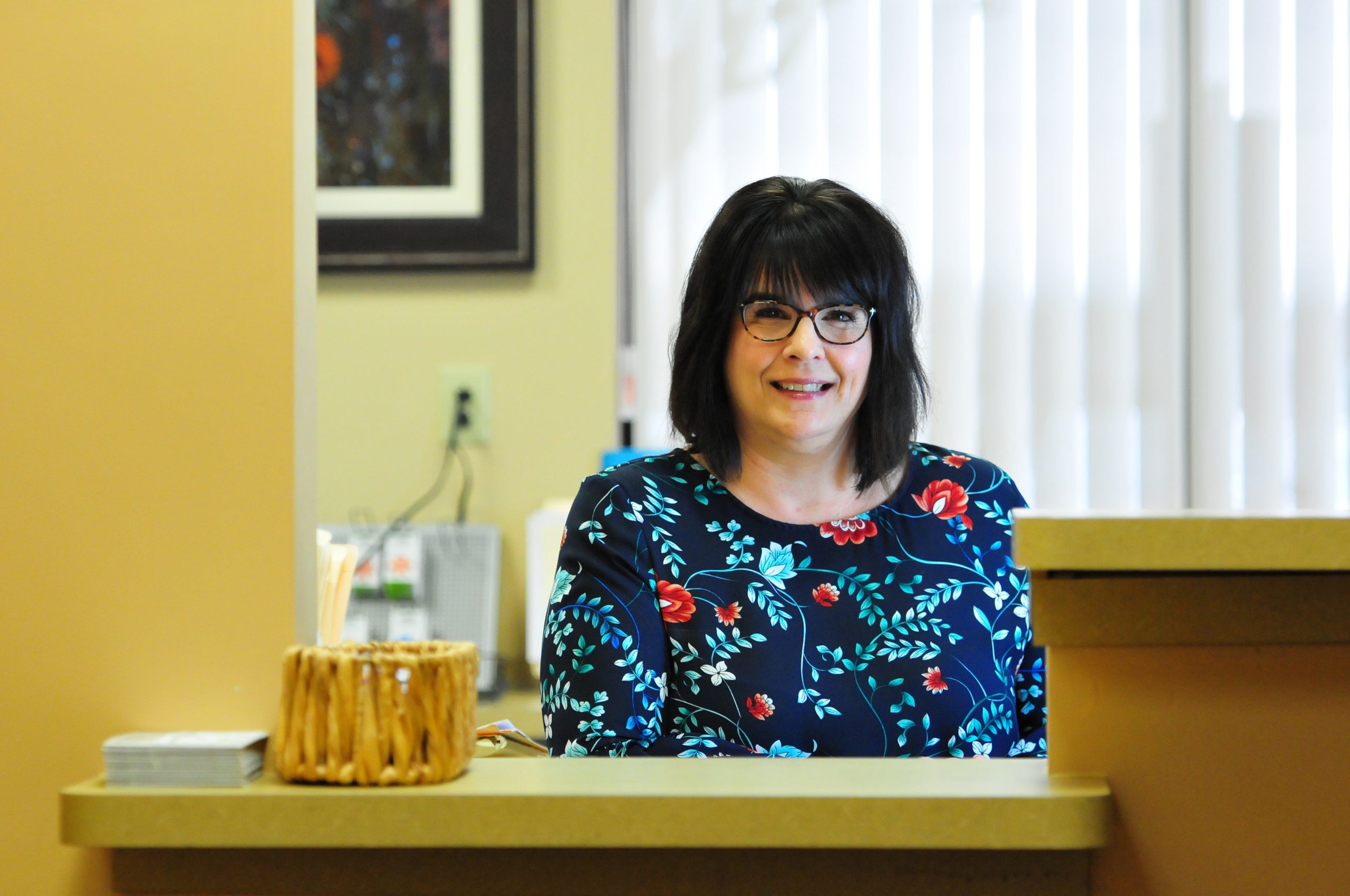 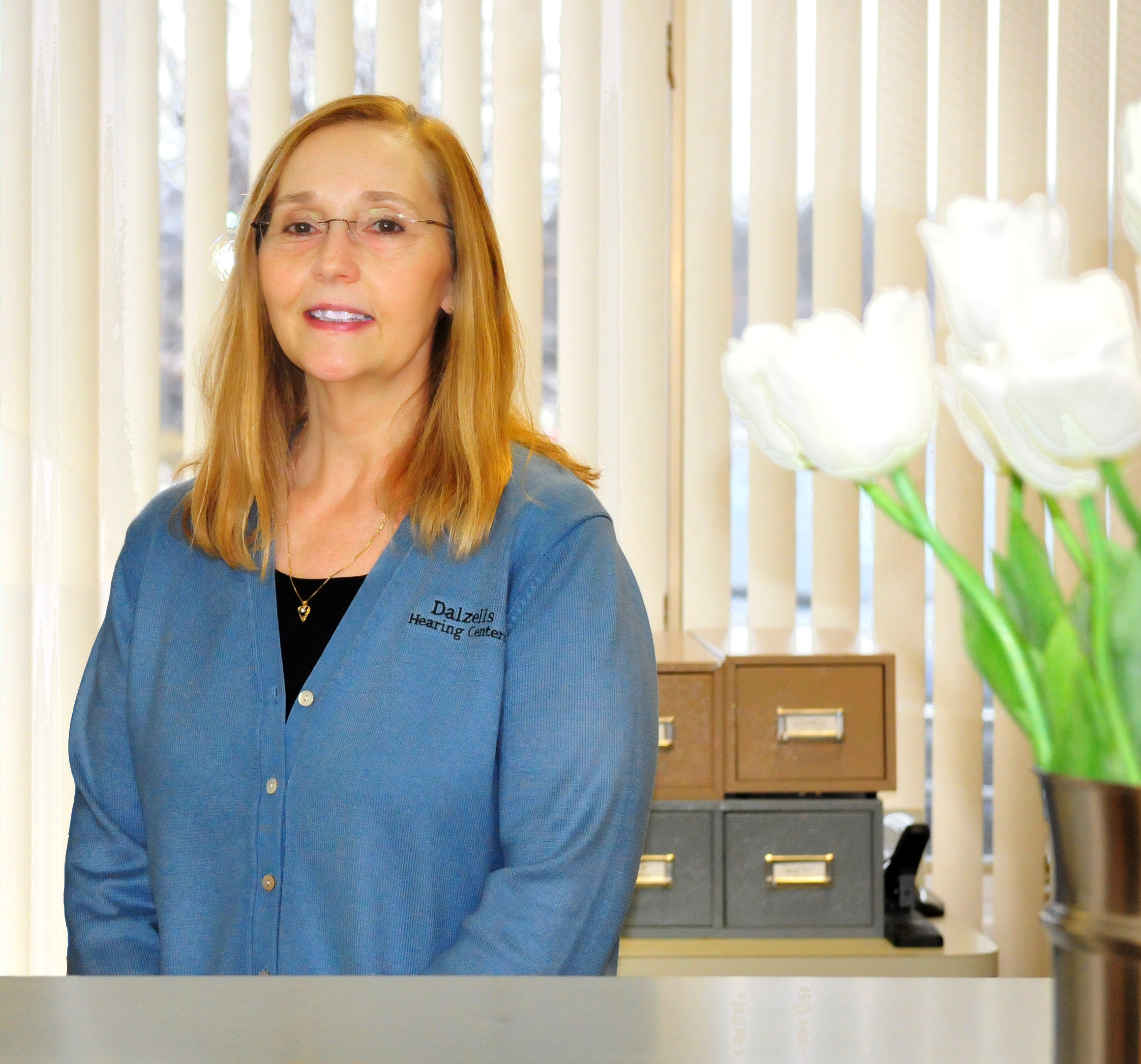 We strive to see patients as soon as possible. We know your hearing is important for your communication with others. Call one of our locations for assistance.